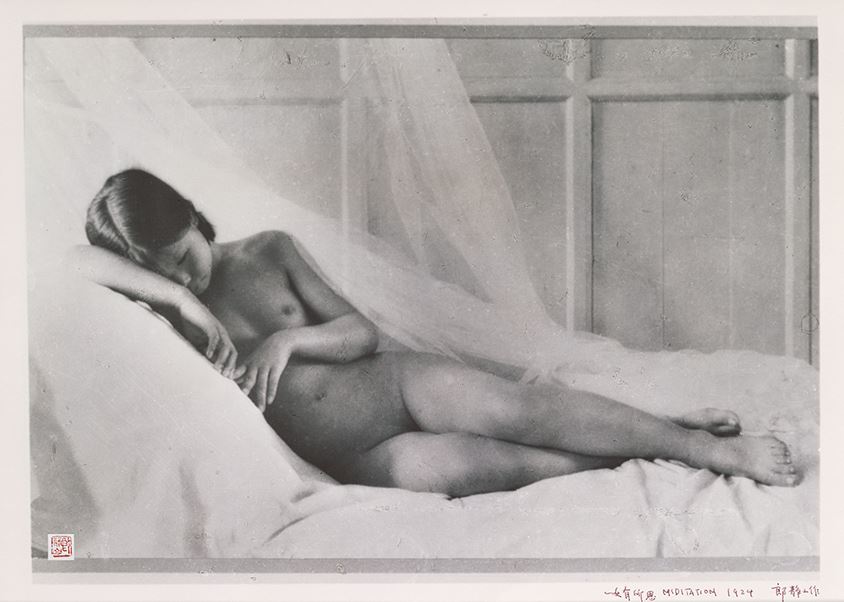 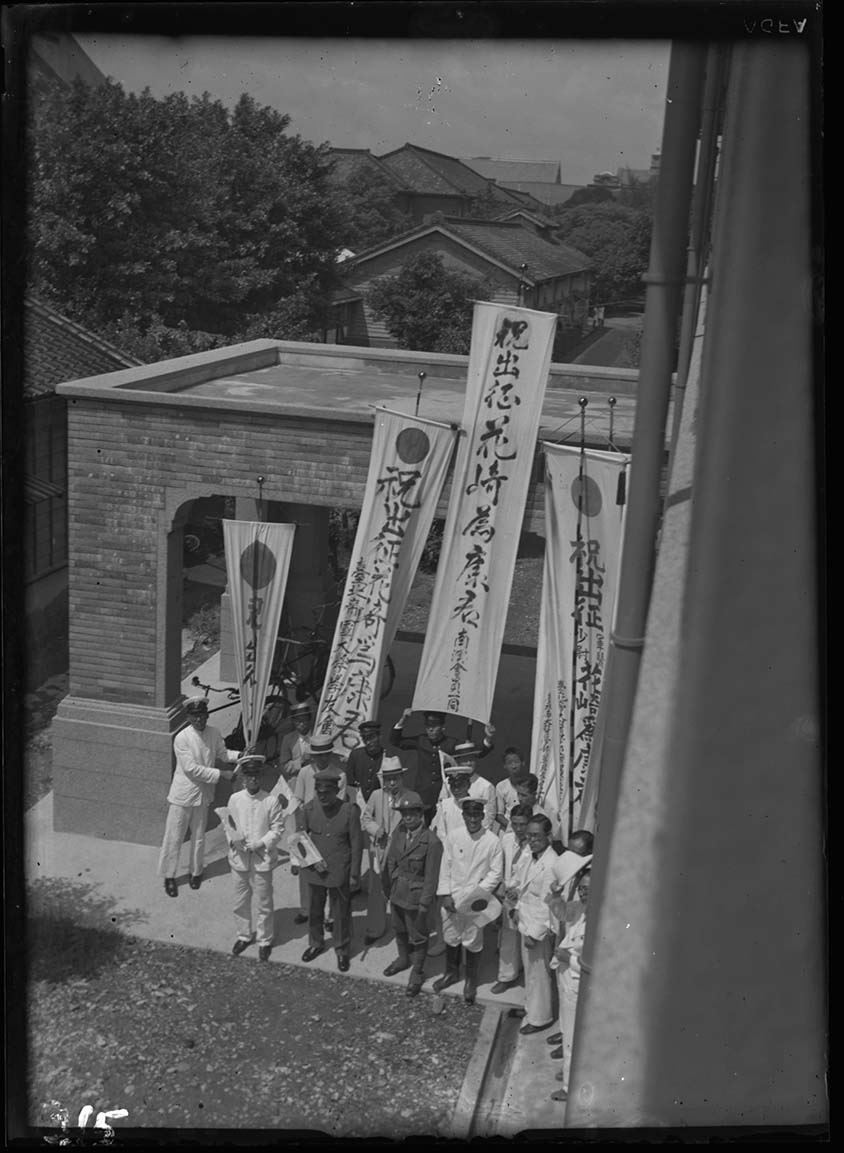 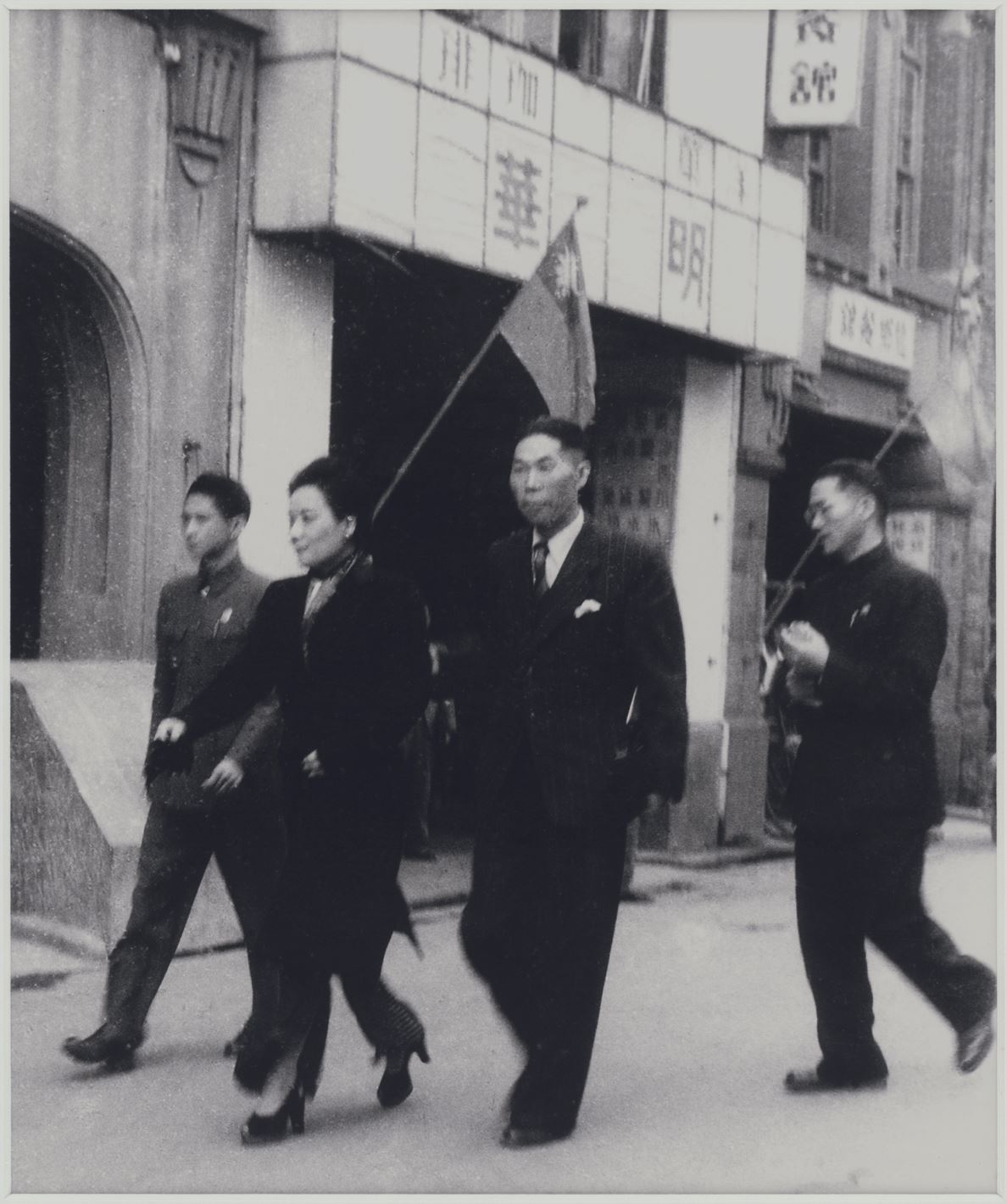 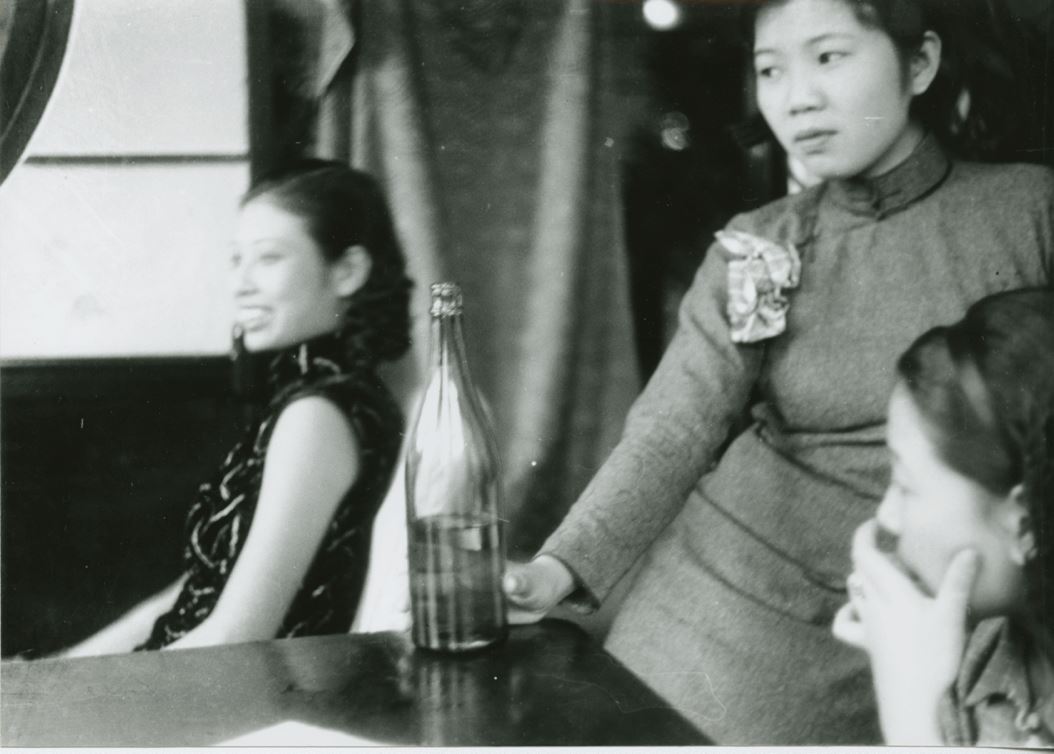 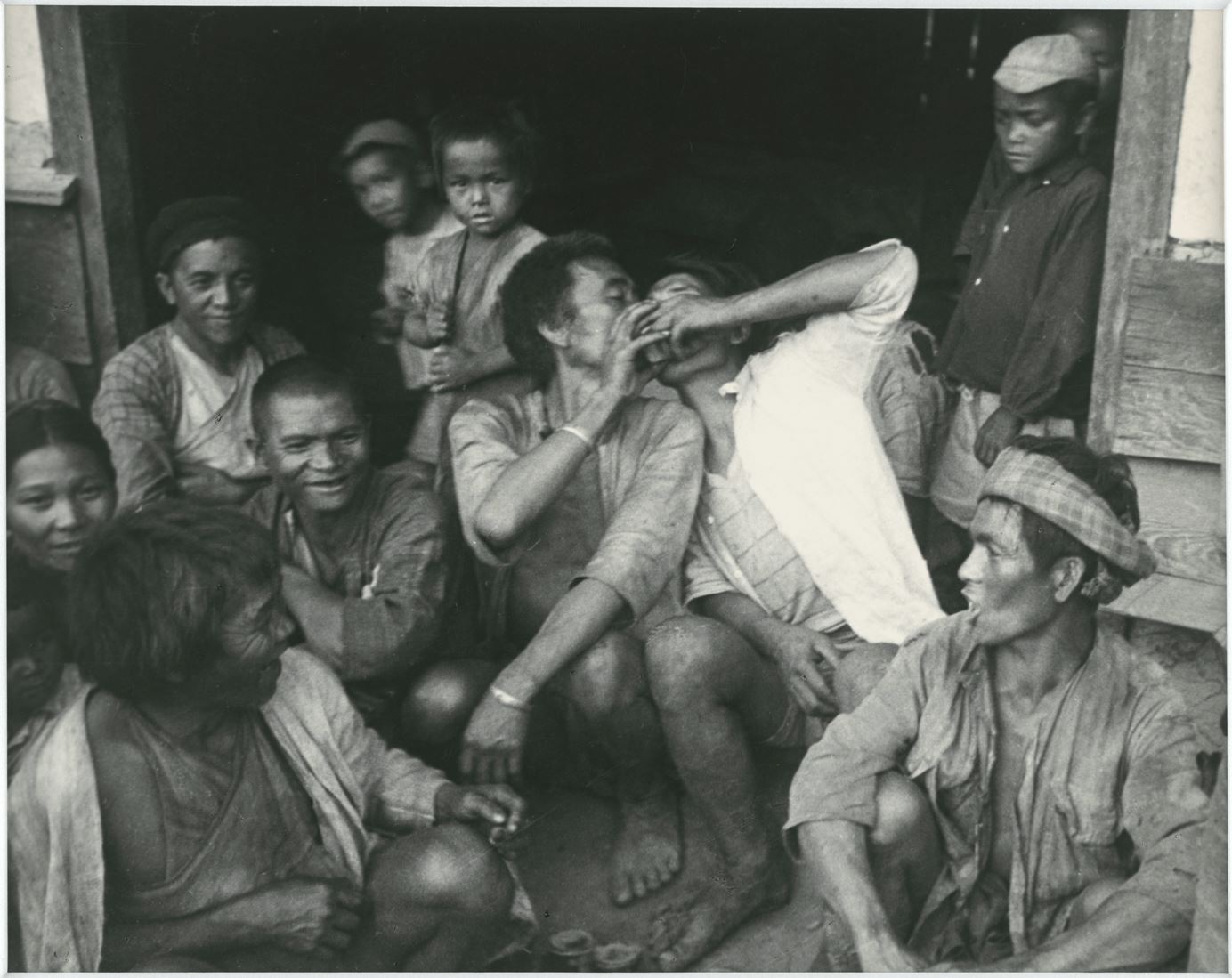 By 1949, photography in Taiwan had become a specialized professional field. This was not only because portrait studios opened up across Taiwan, but also because a culture of photography was developing among individuals who had studied photography in Japan or elsewhere. Photography’s popularization led in turn to its democratization. Photographic clubs were formed by amateur photographers and professionals alike. A new body of writing on photography not only focused on techniques but also on aesthetic ideas.From the 1920s, with the popularization of 35mm cameras that used rolls of film, gelatin silver prints took over the photographic mainstream, and the portable camera became a tool for capturing social transformation. Photography had now become professionalized and democratized. Images in print media such as newspapers, magazines, and books were now accessible. These developments allow us to understand the first-generation of photographers in Taiwan.

Compared to their counterparts in the West or Japan, these early Taiwanese photographers produced pictures that one can compare to the pictorialist photographs of Western 19th-century photography salons. But their images also led to the development of modern photography in Taiwan, both in terms of machine aesthetics and abstraction. Between pictorialism and modernism of photography in Taiwan, identity is asserted through the act of making pictures. As such, the “photo eye” became the “photo I”. The self-consciously creative works of this period went on to ask the classic modernist question, “Who am I?” And from there, the question became, “Who photographs?”, “Who is being photographed?”, and “Why photograph?” In the context of Taiwan, this led to interest in photographs of local character, tradition, and ceremonial gatherings. There is a self-consciousness caught in between modernization and colonialism. In the photography of Peng Ruei-Lin, Chang Tsai, Hong Kong-Da, Deng Nan-Guang, Lee Ming-Tiao and other first-generation photographers in Taiwan, one can observe the subject as the “man with the camera”. These photographers operated in the territory between “observer" and “participant”, and from this “in between” position, they cast their cool gaze upon images of the times.