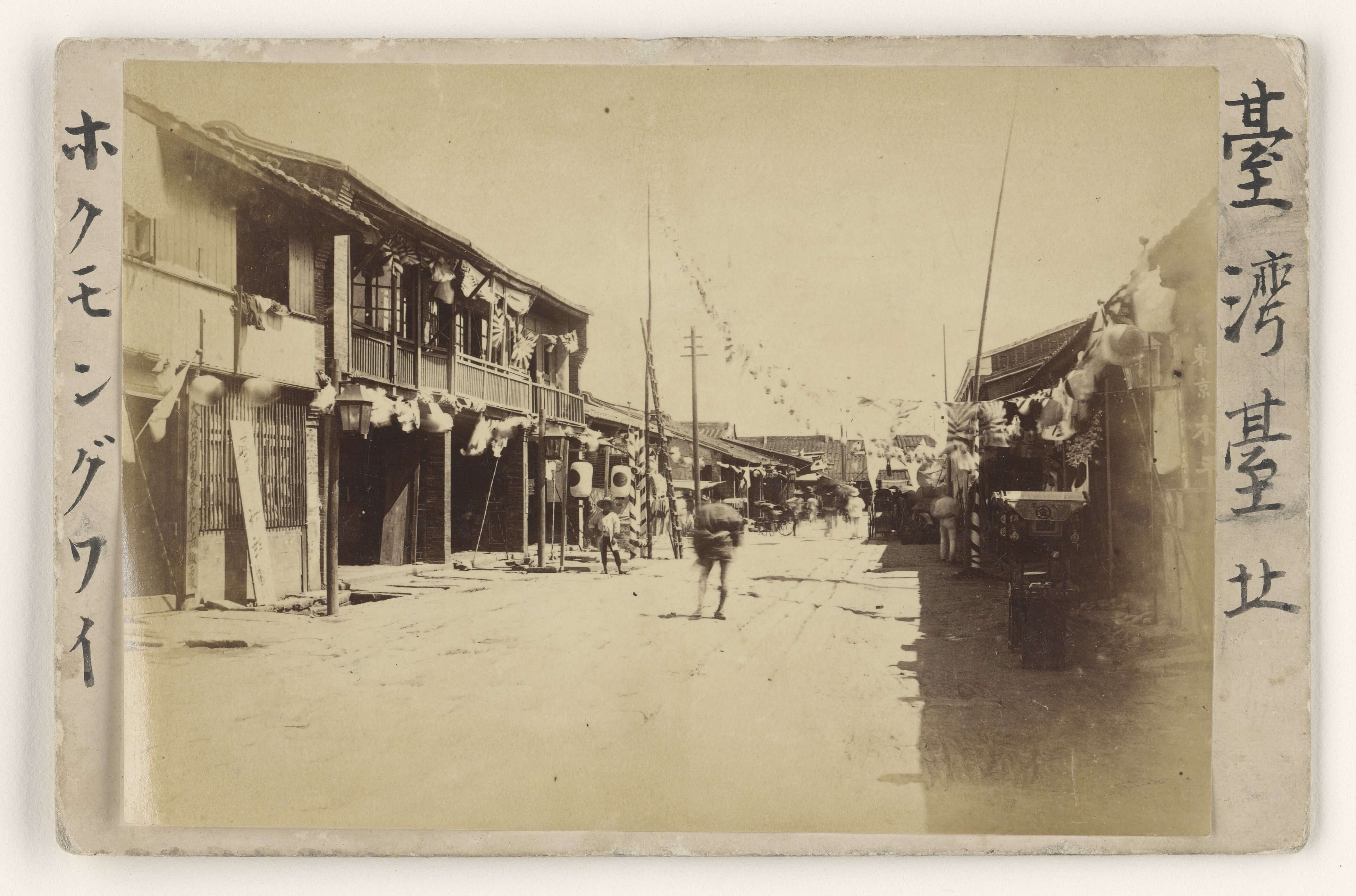 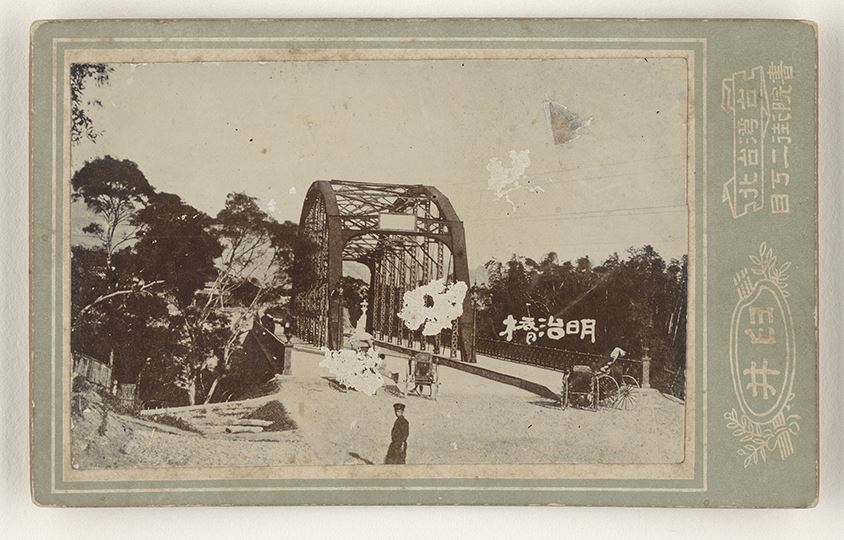 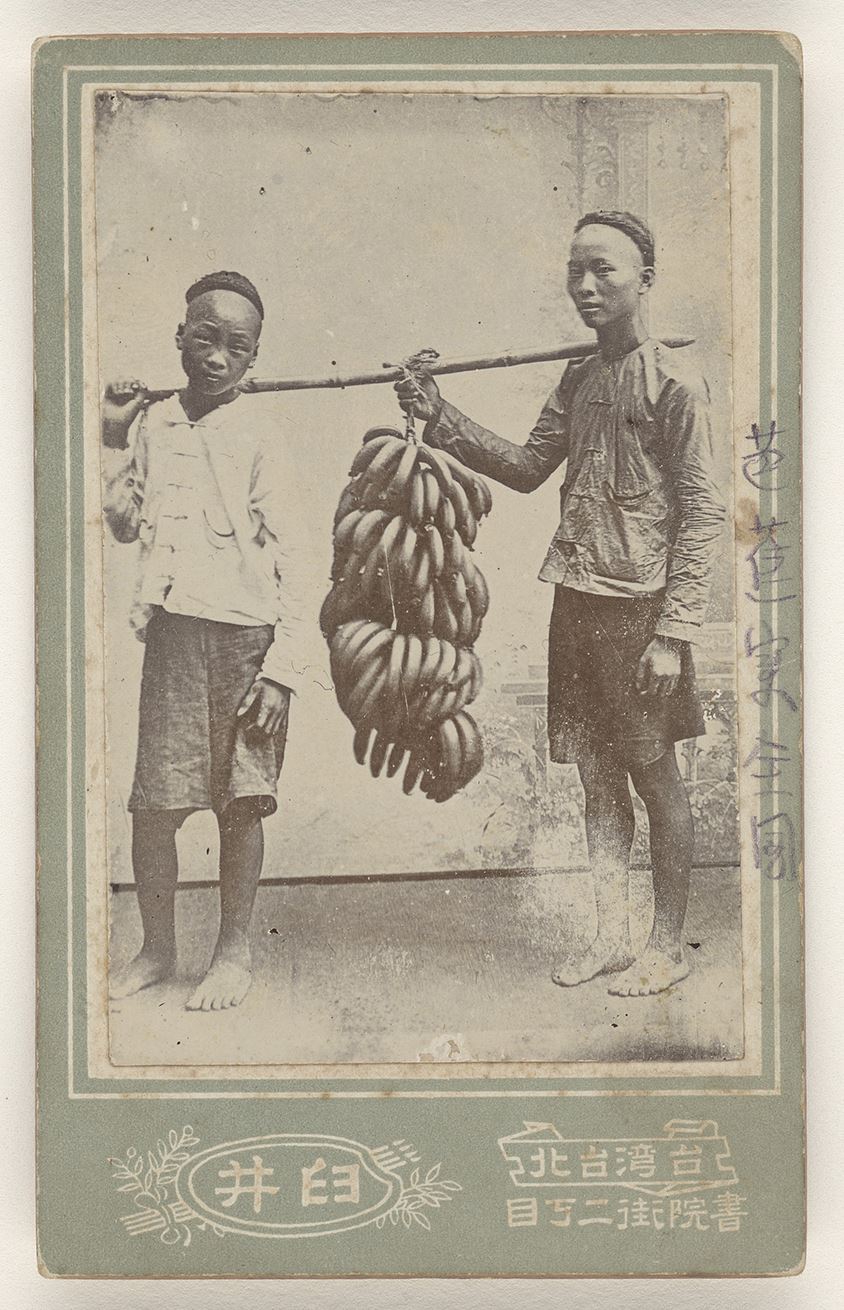 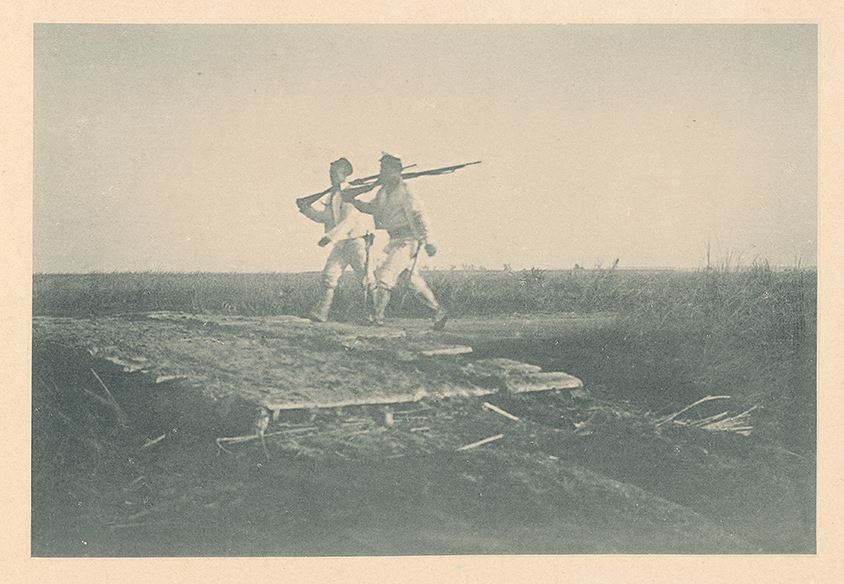 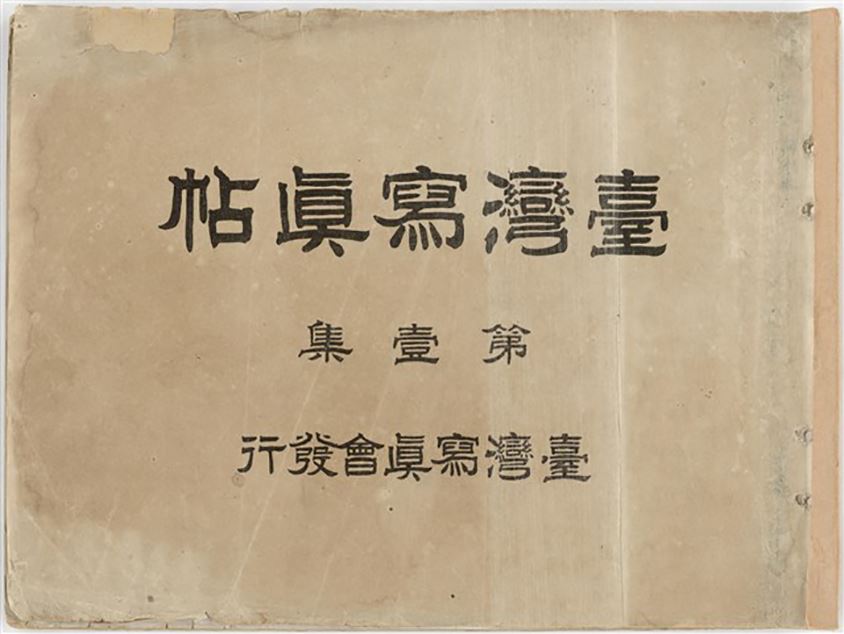 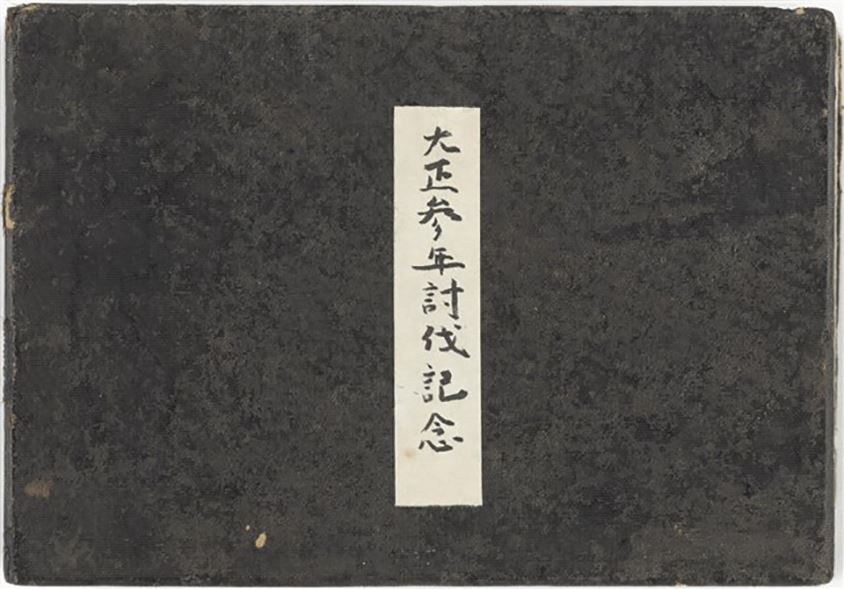 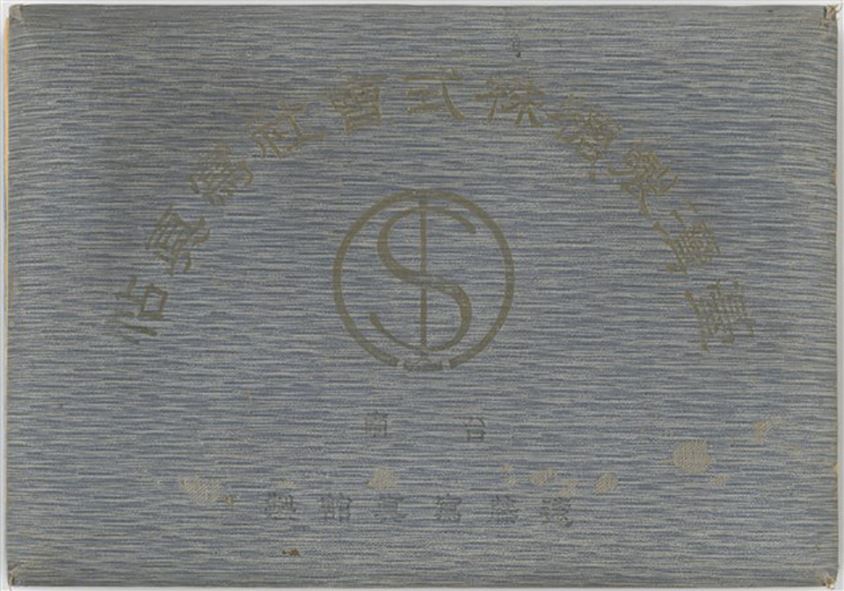 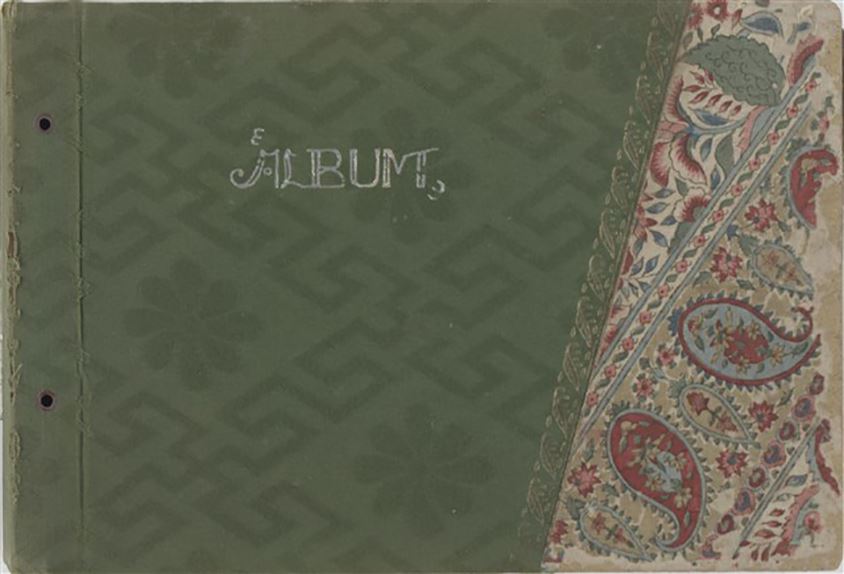 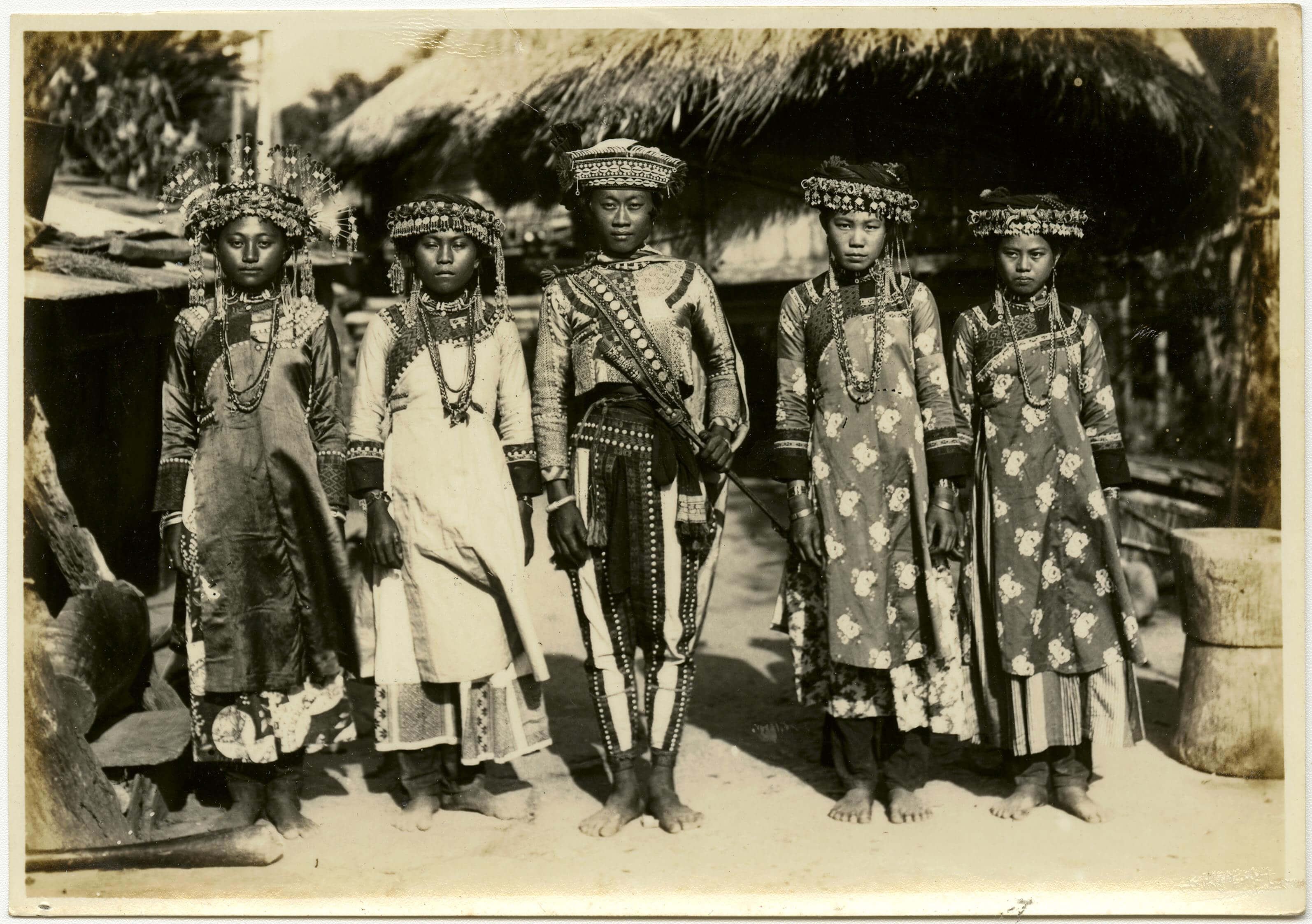 BackJapanese Colonialism and the Governance of Images

With the commercial success of the gelatin dry plate in the West in the 1870s, the dry plate gradually came to replace the wet plate in photography. This new photographic technology produced a separation between the exposing of film and the developing of photographs. Exposure time was also reduced to around one second. Following the daguerreotype of the 1830s-40s and wet-collodion process of the 1850s-60s, the gelatin silver plate came as a third generation of advances in photographic technologies. A further development was Edward Muybridge’s photographs of movement through fast sequential shuttering, a necessary precondition for the development of his zoopraxiscope, a forerunner to the motion picture. It was with gelatin dry plate photography that George Eastman’s camera company was able to grow. Not only did Eastman’s company hold the patent to the dry plate, but it also invented the film roll in 1894. With the advertising slogan, “You press the button, we do the rest,” Eastman promoted cheap, handheld cameras. This led to his establishment of the Kodak Company in 1892. With the development of the half-tone photographic printing techniques, photographs for the first time began to be extensively used in mass media. For the general public, photography has always been parts of visual expression and memory ever since.

During the period, state regulation and control of images could be observed in photos, portraits, paintings, postcards, and the official decrees of the Japanese government. These practices were techniques of control that had developed after the Meiji Restoration and had become the ideal method to practice the theory of Datsu-A Ron (Leaving Asia for Europe). We can clearly see how an image of the “colonized” was constructed through the colonial administrative system through the visual governance. Therefore an image also preserved the trace of powers as an archive. In other words, these images offer proof of the existence of the colonized and also provide the return gaze of the colonized subject.