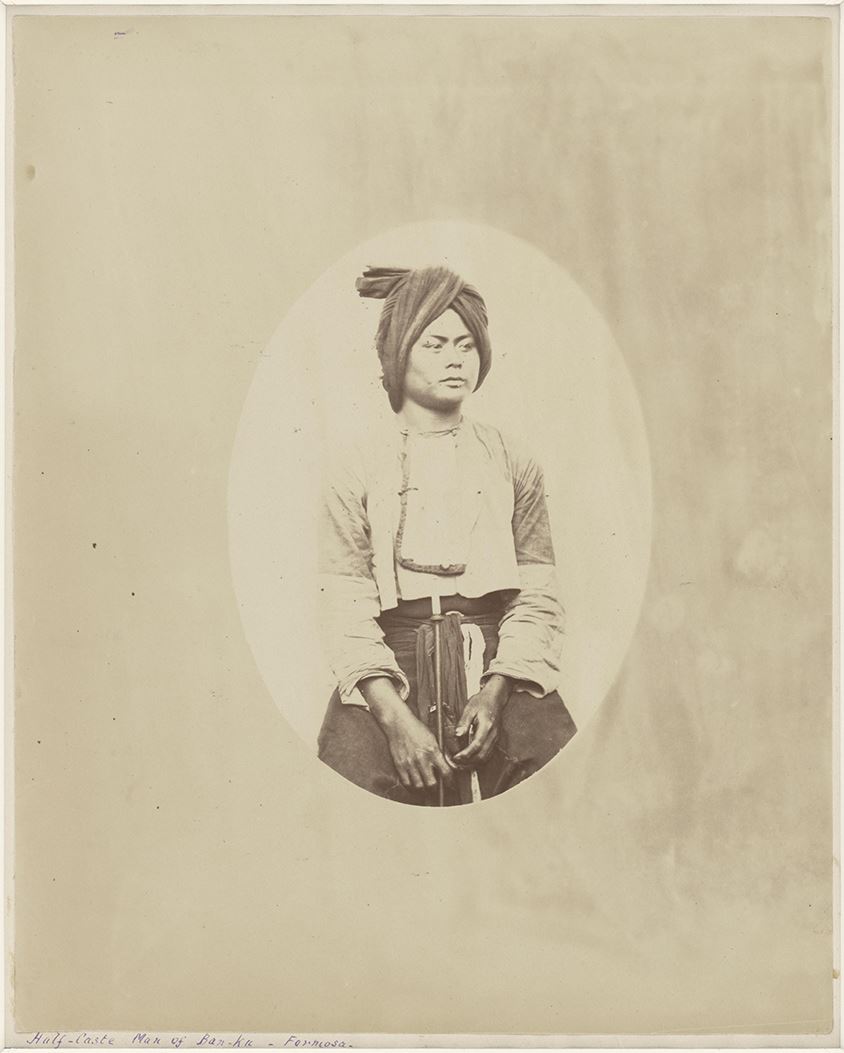 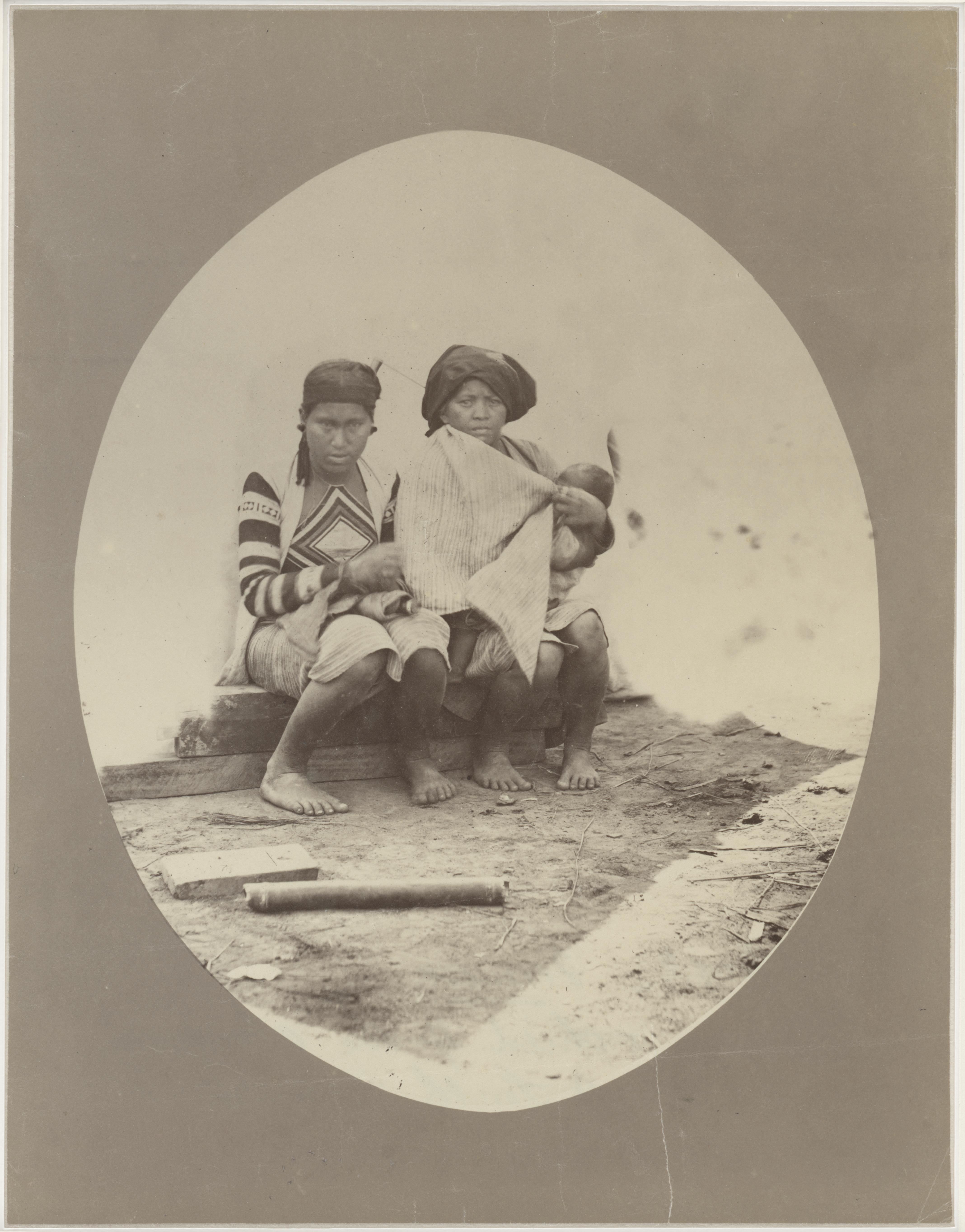 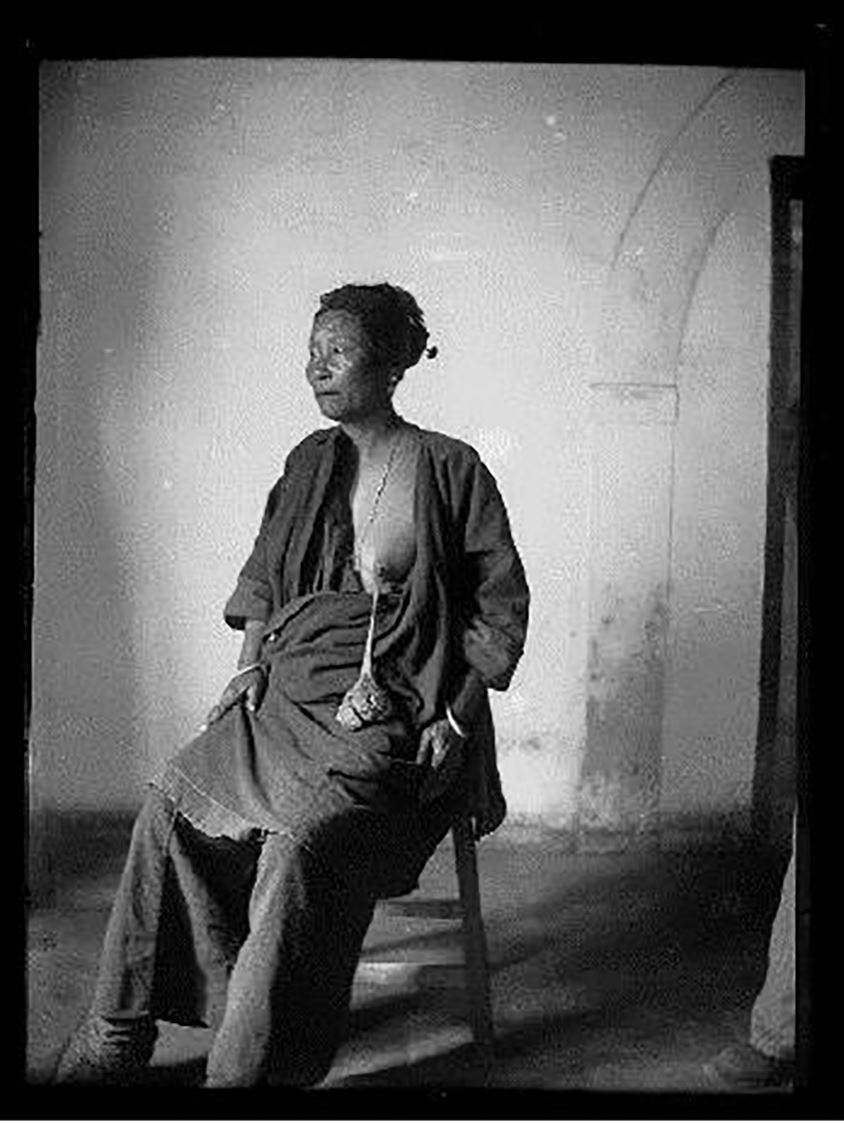 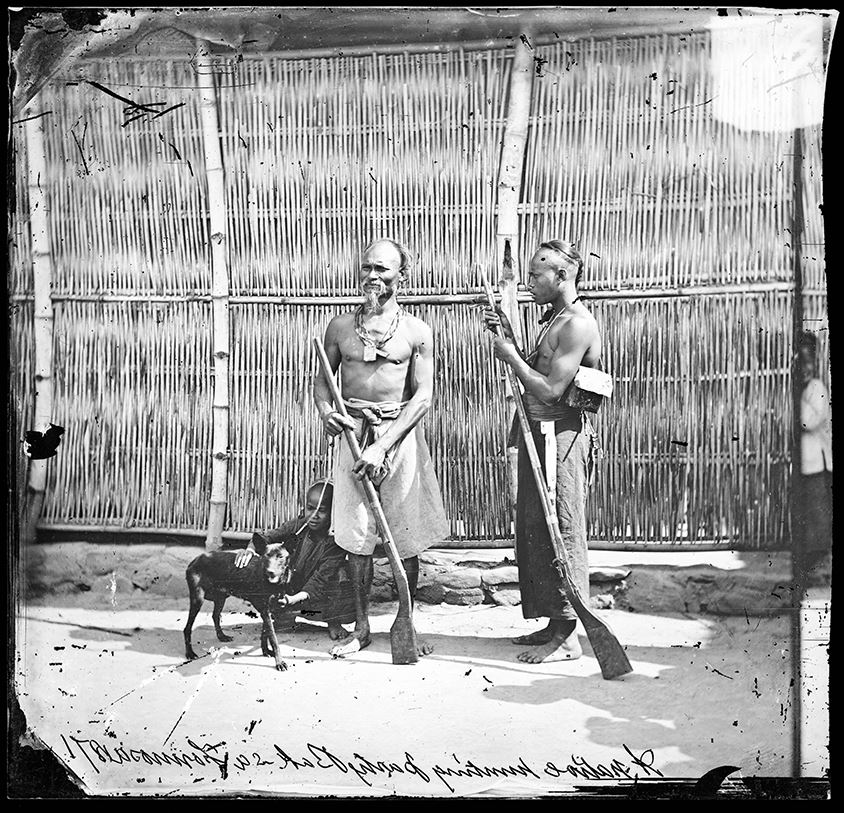 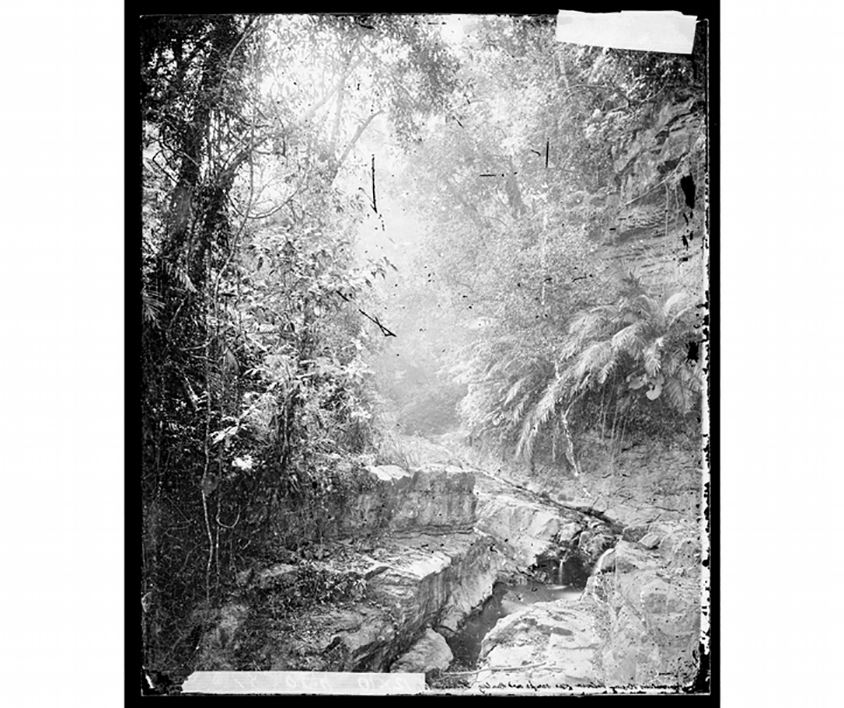 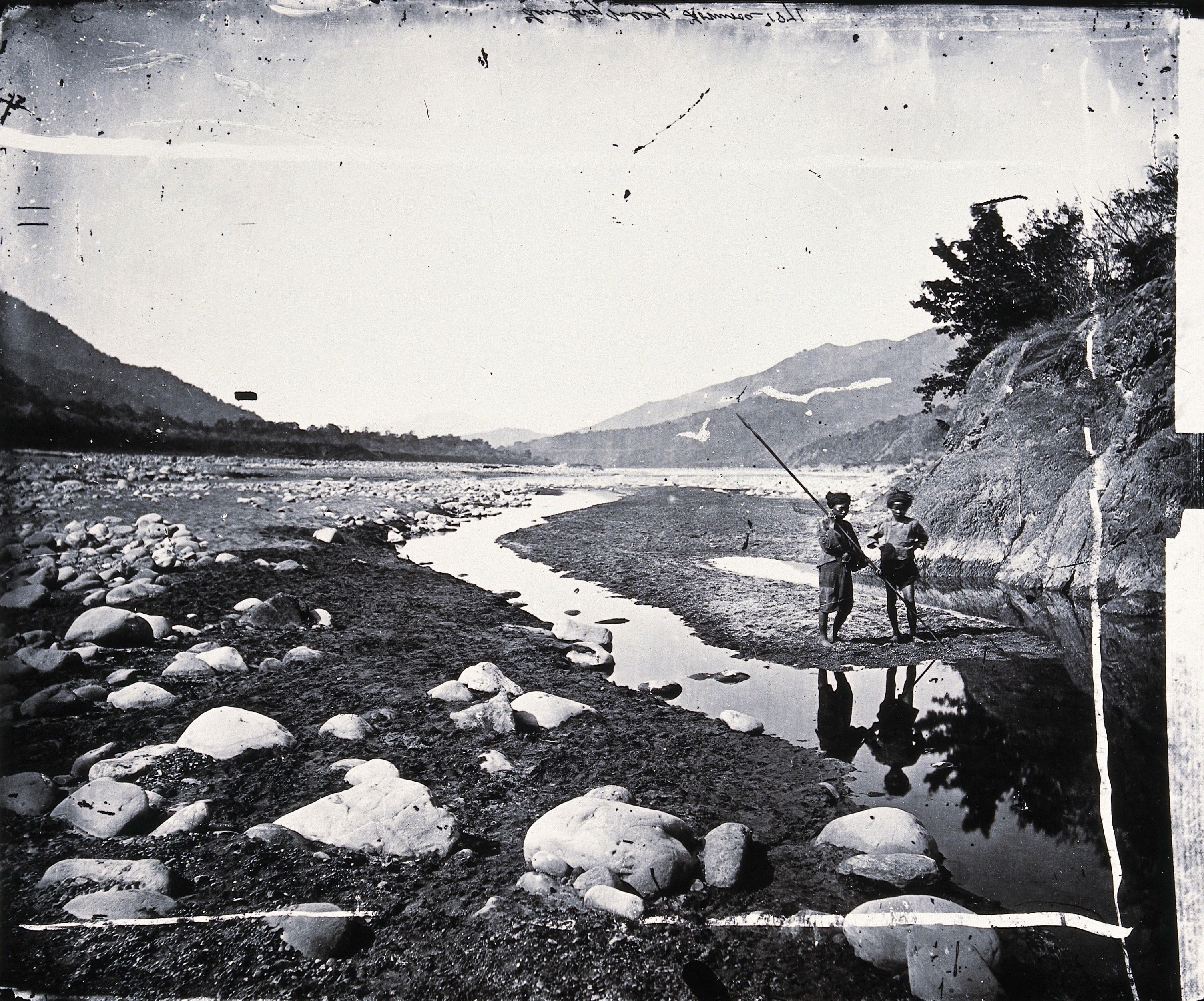 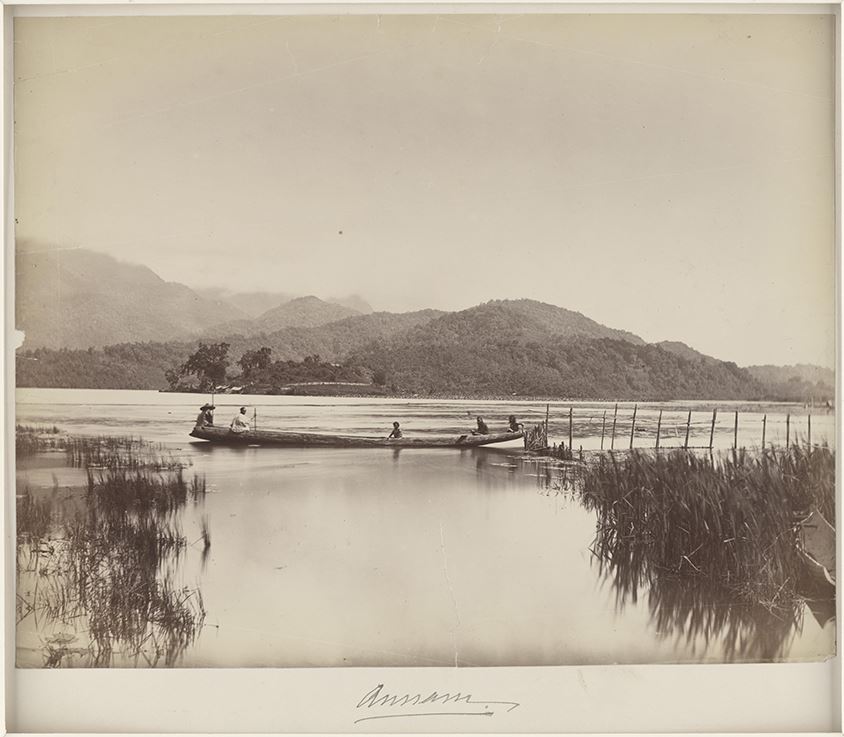 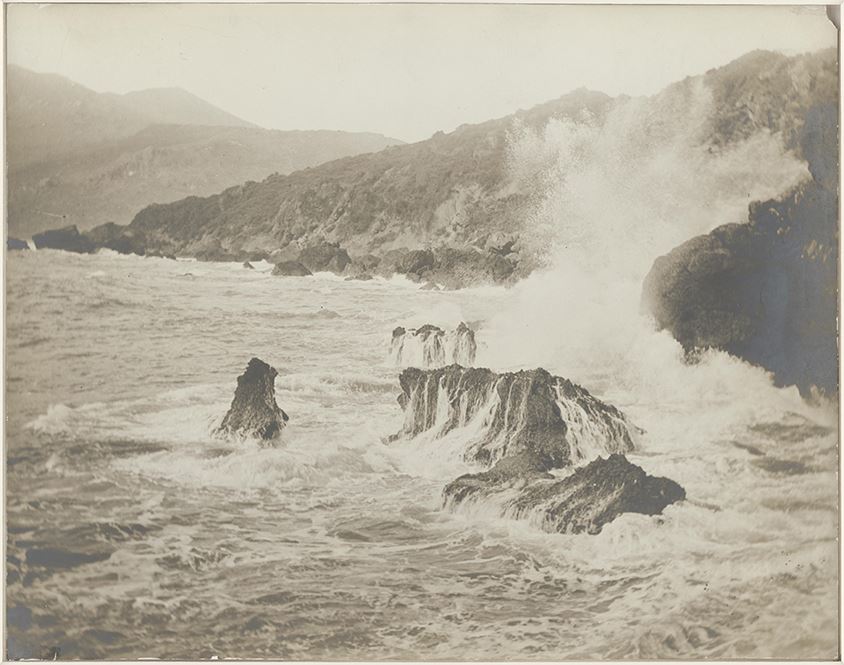 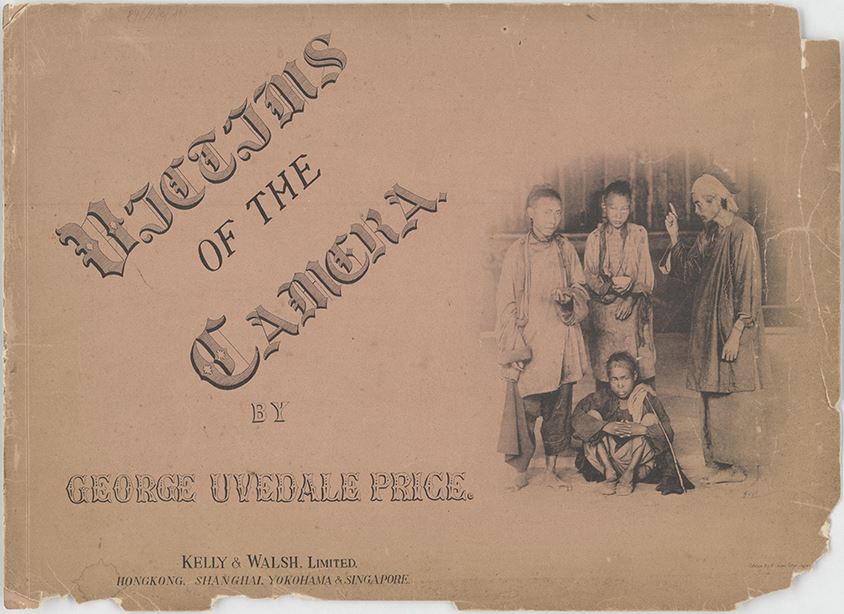 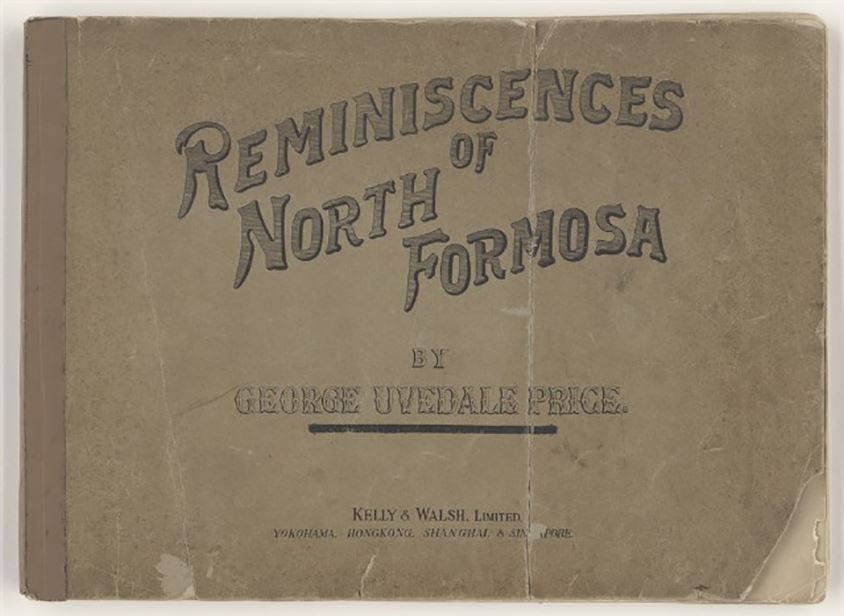 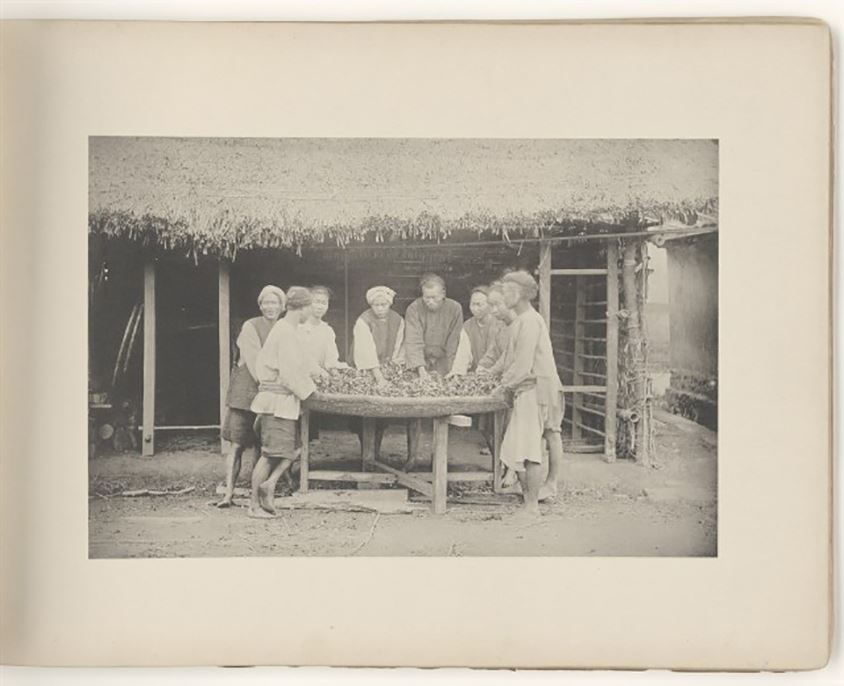 In the mid-19th century, with the development of the technological reproduction of images, photography began with the daguerreotype (1839), the calotype (1841), and then the wet-collodion process. The linguistic roots of the word “photography” mean to “write with light.” In 1860, wet-collodion photography replaced indoor portraits made using daguerreotype. This liberated photography from the restriction of taking place exclusively in an indoor photography studio and allowed for the photographic documentation of architecture, nature, people, and scenes of war. With the invention of the wet-collodion process, the first photo studios outside America, Europe, and Australia were found in Hong Kong, Singapore, Macau, and Manila. Along with earlier processes such as etching and photogravure, photography allowed for the dissemination of images globally. More broadly speaking, the progress of photography was deeply bounded with modernization and the development of colonialism.
In the 1860s various western photographers became interested and started to take pictures in Formosa. These included photographic projects by St Julian Hugh Edwards and John Thomson. Their photographs not only represented an external gaze onto Taiwan, but also showed how an empire revealed its desire to the island. These photographers entered Taiwan from Takao (Kaohsiung), Jilong (Keelung), and other ports, including those who had spent years photographing China and Southeast Asia, such as John Thomson. Together with the medical missionary James Laidlaw Maxwell, Thomson visited Lau-long and Baksa taking images of indigenous peoples and the natural environment. 19th century political figures such as Charles W. Le Gendre and William A. Pickering asserted in their writings that making the extension of the imperial military and political power by claiming they owned the knowledge of the area.
As such, the images of 19th century Taiwan are marked with colonial power and capitalism. At the same time, because of the expansion of imperial power, there are strong ties between the photographic histories of Taiwan, Southeast Asia and East Asia.  What is archived in photographs is the trace of deploying biopower. These photographs provide clues for understanding Taiwan’s history and material culture, particularly regarding the history of Taiwan’s indigenous and the Pingpu tribes. Such photographs serve as a valuable archive for understanding history and therefore to unveil the future.

The Light House at the South Cape, Pingtung Photographer Unknown 1880-1889