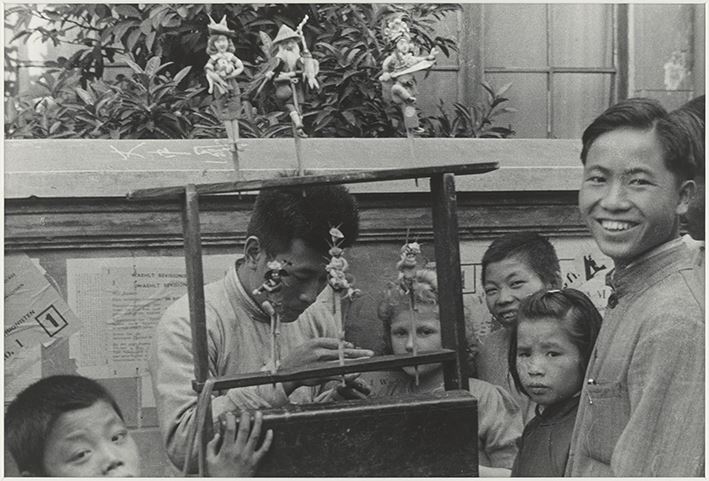 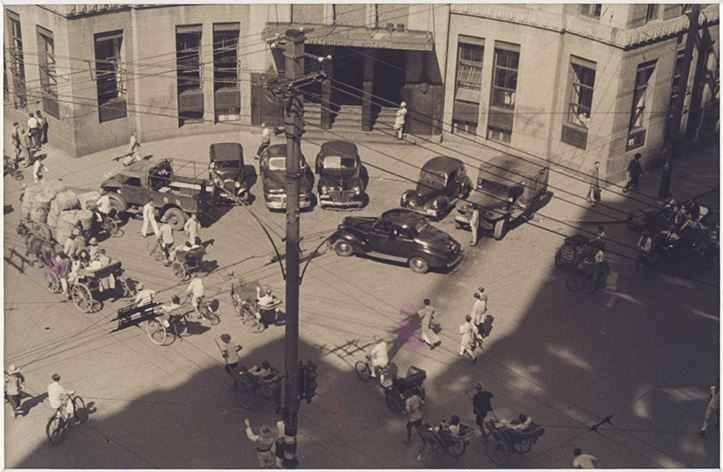 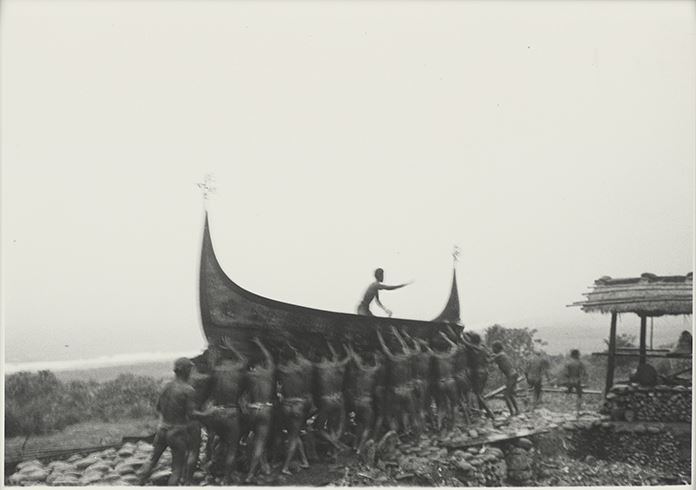 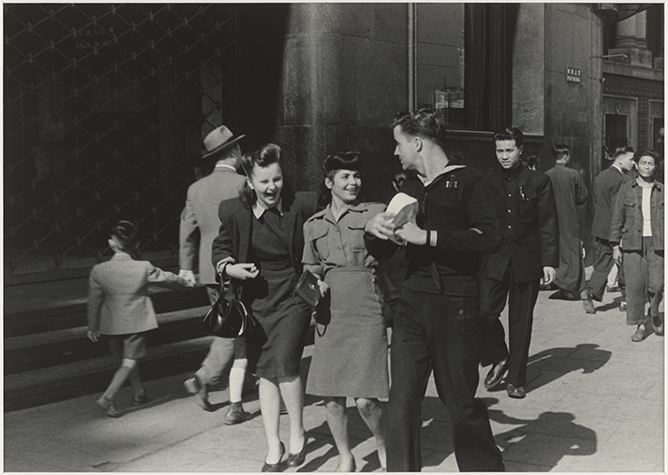 Chang Tsai was born in Dadaocheng, Taipei. Influenced by his elder brother Chang Wei-Hsian, he played in New Drama as a child. In 1934, he went to study at Musashino School of Photography in Tokyo and befriended important figures of "Shinko Shashin" (New Photography). In 1936, he returned to Taiwan and opened Yingxin Photo Room, and continued taking photos. In 1941, he moved to Shanghai concessions to avoid the Pacific War. While taking photos in the Shanghai concessions, he also sharply captured the social tension therein.

After the war, Chang Tsai opened Yingxin Photo Studio in Taiheicho, Taipei and took part in photo groups and contests. He won the first prize in the 3rd anniversary photography contest of Taiwan Shinsheng Daily in 1948 and was known as the "Three Musketeers of Photography" with Deng Nan-Guang and Lee Ming-Tiao. Chang Tsai also joined anthropologists to take photos of indigenous people in Miaoli, Pingtung, Lanyu, etc., showing their simple, confident temperaments in his photos, or to take photos of religious ceremonies in Dadaocheng, Shinchuang, and Sanshia. His photos thus keep precious image records of Taiwan in the past.

Nanjing after Victory: the Preciousness of Freedom Chang Tsai 1942-1946