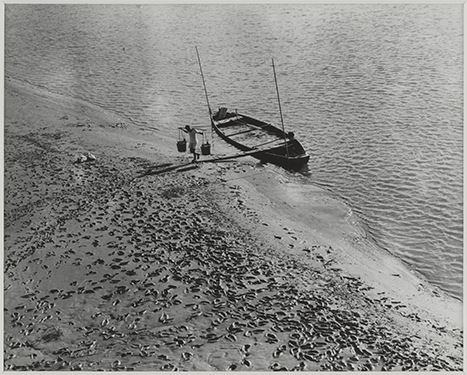 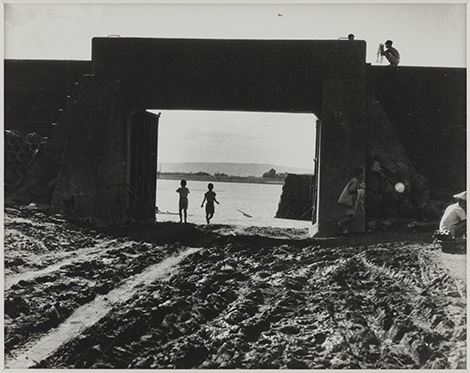 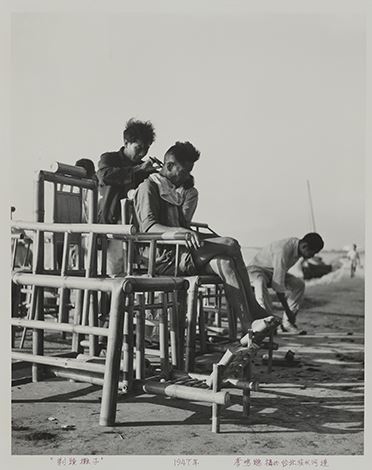 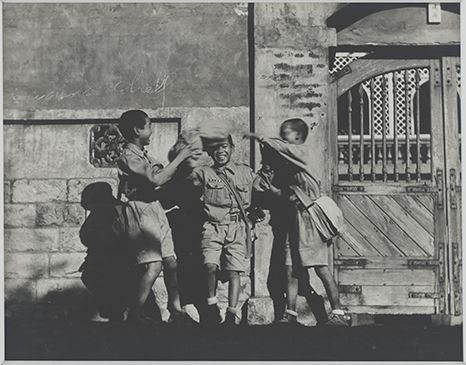 Lee Ming-Tiao is known as one of the "Three Musketeers of Photography" in Taiwan along with photographers Chang Tsai and Deng Nan-Guang. In his young adulthood, Lee worked as an apprentice at Dashi Photo Studio started by his uncle Liao Liang-Fu, and afterwards went to Taipei to work at Fuji Photo Studio, where he sharpened techniques in retouching negatives. After WWII, Lee opened his store Chung-Mei Photographic Supplies in Taipei and immersed himself in image making. He was also committed to promoting events of the photographic societies in Taiwan, and founded the first post-war photography magazine, Taiwan Camera Monthly.

Lee’s works mix the styles of realist and salon photography: he often took his Rolleiflex camera to suburbs of Taipei to capture scenes on streets, at rural waterfronts, of children playing and laborers at work. Female appearance and posture were what his camera lens looked for as well. Lee carefully arranged the lighting and composition for each shot, and adopted approaches such as staged photography to construct the ideal scenery in his mind. Keeping his eyes on various aspects of Taiwanese society with affection, he left plentiful images of simplicity and rusticity in early years.