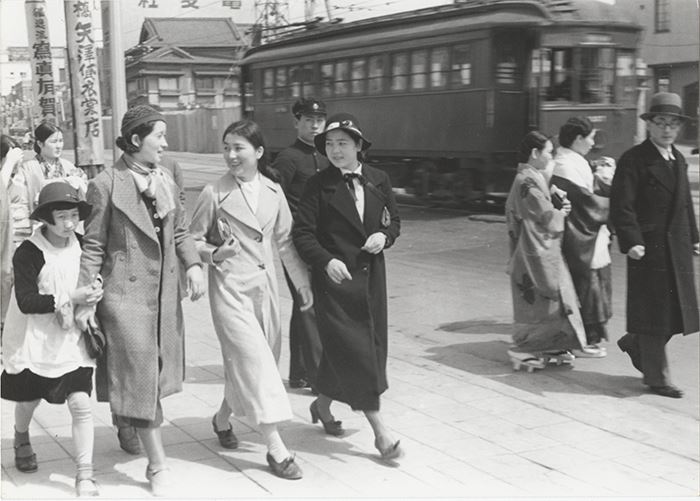 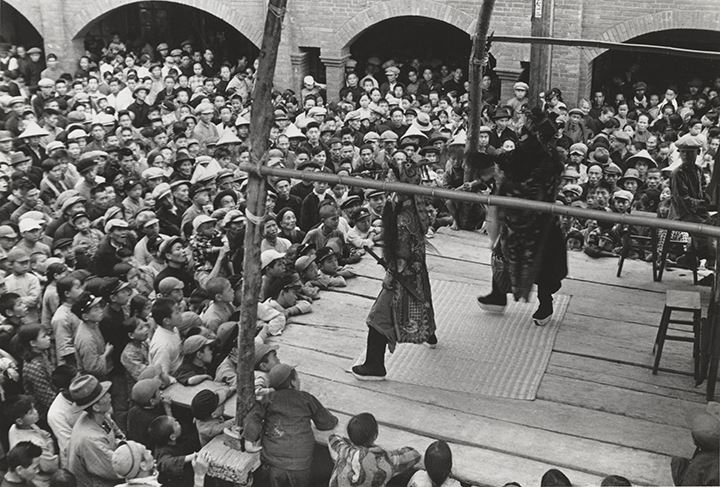 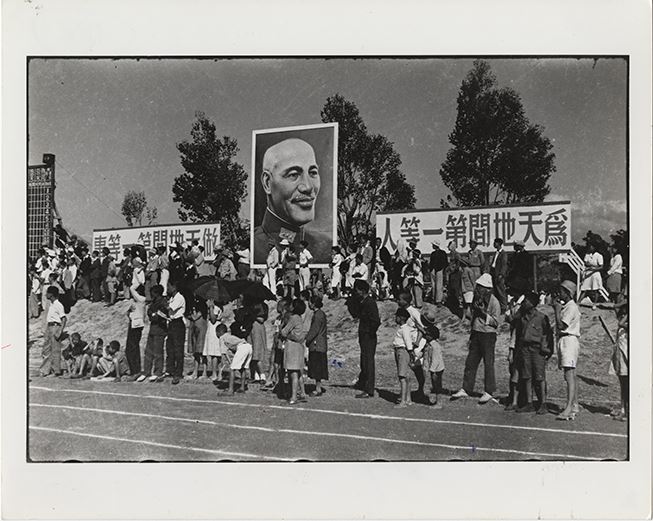 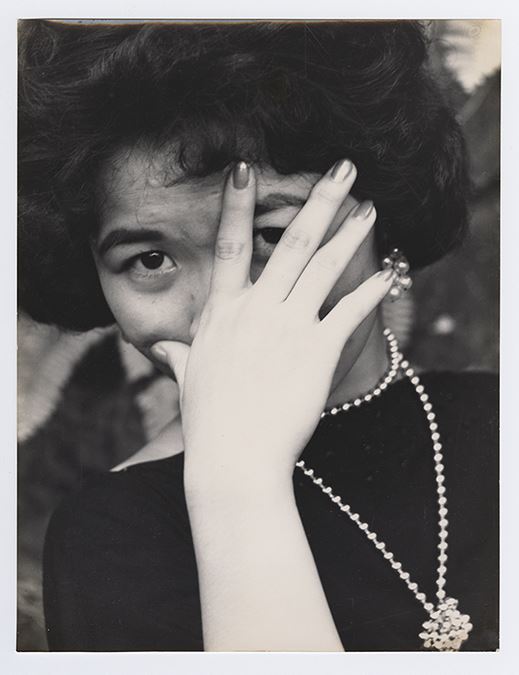 Deng Nan-Guang, originally named Deng Teng-Hui, was born in Beipu, Hsinchu. In the 1930s, he studied at Hosei University in Japan and joined its photography club. He was influenced by the aesthetics of the "Shinko Shashin" (New Photography) in Japan that emphasized street snapshots and qualities of objectiveness and realness. In 1935, Deng returned to Taiwan, started his "Nan-Guang Camera Shop" and kept on taking photos. Through the realistic aesthetics of Shinko Shashin, he caught the everyday life of Taipei and Hsinchu, keeping the images of Taiwan at that time in his works. After World War II, he reopened "Nan-Guang Photography Supplies" and actively participated in photography events. In 1948, Deng Nan-Guang, Chang Tsai and Lee Ming-Tiao won the top three in the 3rd anniversary photo contest of Taiwan Shinsheng Daily, and were referred to as the "Three Musketeers of Photography".