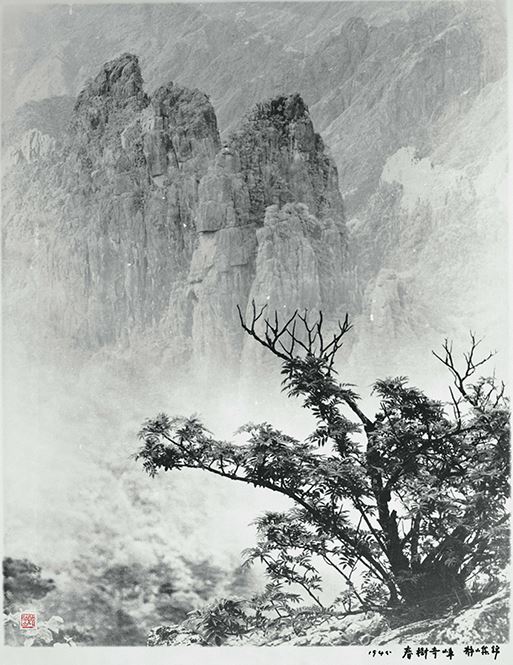 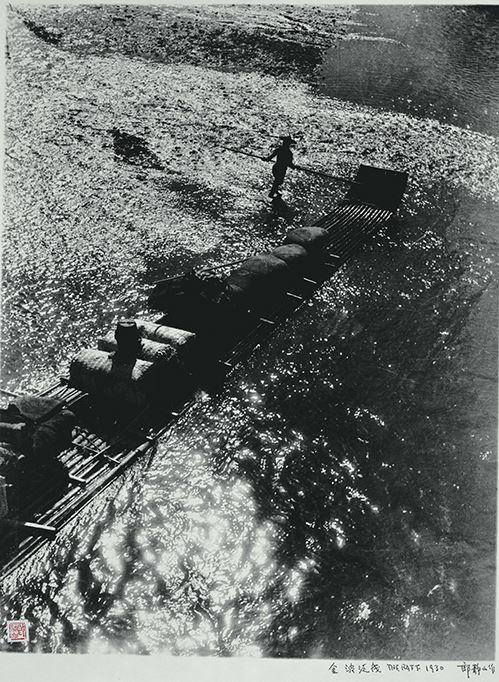 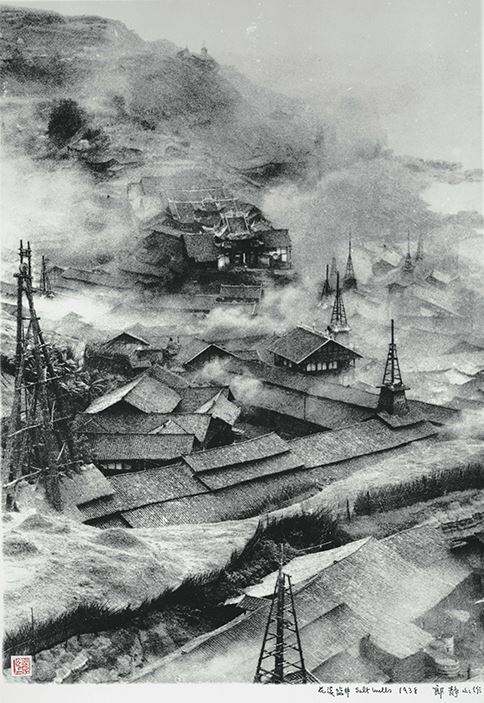 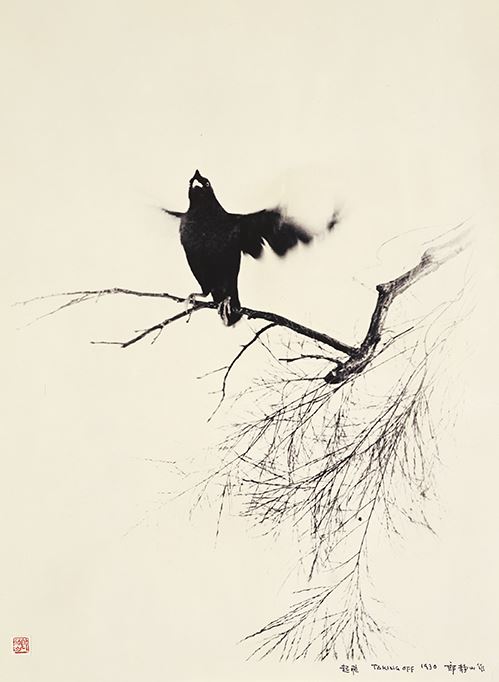 Born in Jiangsu, China, Long Chin-San was fond of landscape painting and calligraphy as a child. He began practicing photography in middle school, and before he was invited to participate in a photography exhibition in 1949 and eventually settled in Taiwan, he had already won a number of awards at photography salons worldwide.

The themes of Long's images stem from the environment he grew up in and his sentiments emanated by the political turmoil during his adulthood. The subjects he photographed throughout his life include landscapes, still-life, and human figures. The philosophy and aesthetics in traditional Chinese painting that he admired not only became the basis for the "composite picture-making" technique he developed, but also profoundly affected the aesthetics pursued by amateur photography groups in Taiwan.

“Composite pictures” are made mostly in the darkroom by stitching parts of multiple negatives into a single image. This technique is based on what Long considered the ideal landscape compositions in traditional Chinese paintings and made possible by photography’s scientific qualities. This combination founded Long’s photography theory, which is the most celebrated achievement of his life-long career.